The NHS is under pressure after being called out for poor performance within hospitals, and being unable to maintain the busy season as more and more of the public have fallen ill and require assistance. There are warnings that the NHS may experience their worst ever flu epidemic in history.

Health officials have spoken out as they fear that one in three hospitals could struggle as the pressures continue to arise. The NHS are now preparing for the winter as it could be the busiest yet.

Chief executives of the NHS have broken silence on the issue that long waiting times have initially become “normalised” even long before the winter season has fallen. With more locum doctors being hired within the NHS it is sure to improve the service as more doctors would be available to help during what’s probably the worst flu season in history.

Click here to register to become a locum doctor today! 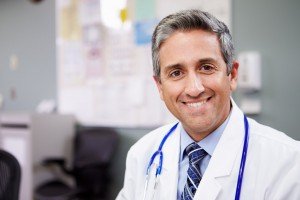 NHS plans to potentially have shoppers get their blood pressure tested at tills...