These contracts allow us to supply to many trusts. Historically, we have established collaborative partnerships with numerous contracting bodies to assist with the creation, implementation and maintenance of various medical locum projects to deliver cost savings and market transparency without impacting or reducing the high quality of the fully vetted locum doctors we supply. And with all these contracts we are able to supply to over 1000 trusts in the UK. 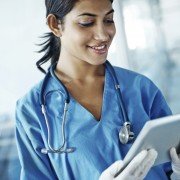 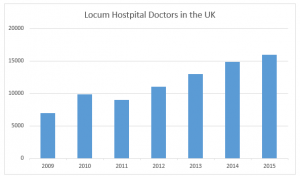